In the world of computer gaming, bragging rights are accorded to those who can boast of blazing-fast graphics cards, the most powerful processors, the highest-resolution monitors, and the coolest decorative lighting. They are not bestowed upon those crowing about the energy efficiency of their system. If they were, gaming computers worldwide might well be consuming billions of dollars less in electricity use annually, with no loss in performance, according to new research from Lawrence Berkeley National Laboratory (Berkeley Lab).

In the first study of its kind, Berkeley Lab researcher Evan Mills co-authored an investigation of the aggregate global energy use of personal computers designed for gaming—including taking direct measurements using industry benchmarking tools—and found that gamers can achieve energy savings of more than 75 percent by changing some settings and swapping out some components, while also improving reliability and performance.

This corresponds to a potential estimated savings of $18 billion per year globally by 2020, or 120 terawatt hours (TWh), which is equivalent to 40 Rosenfelds, or 40 standard 500-megawatt power plants that will not have to be built. The results have been published in the journal, Energy Efficiency, in a paper titled, “Taming the energy use of gaming computers.” 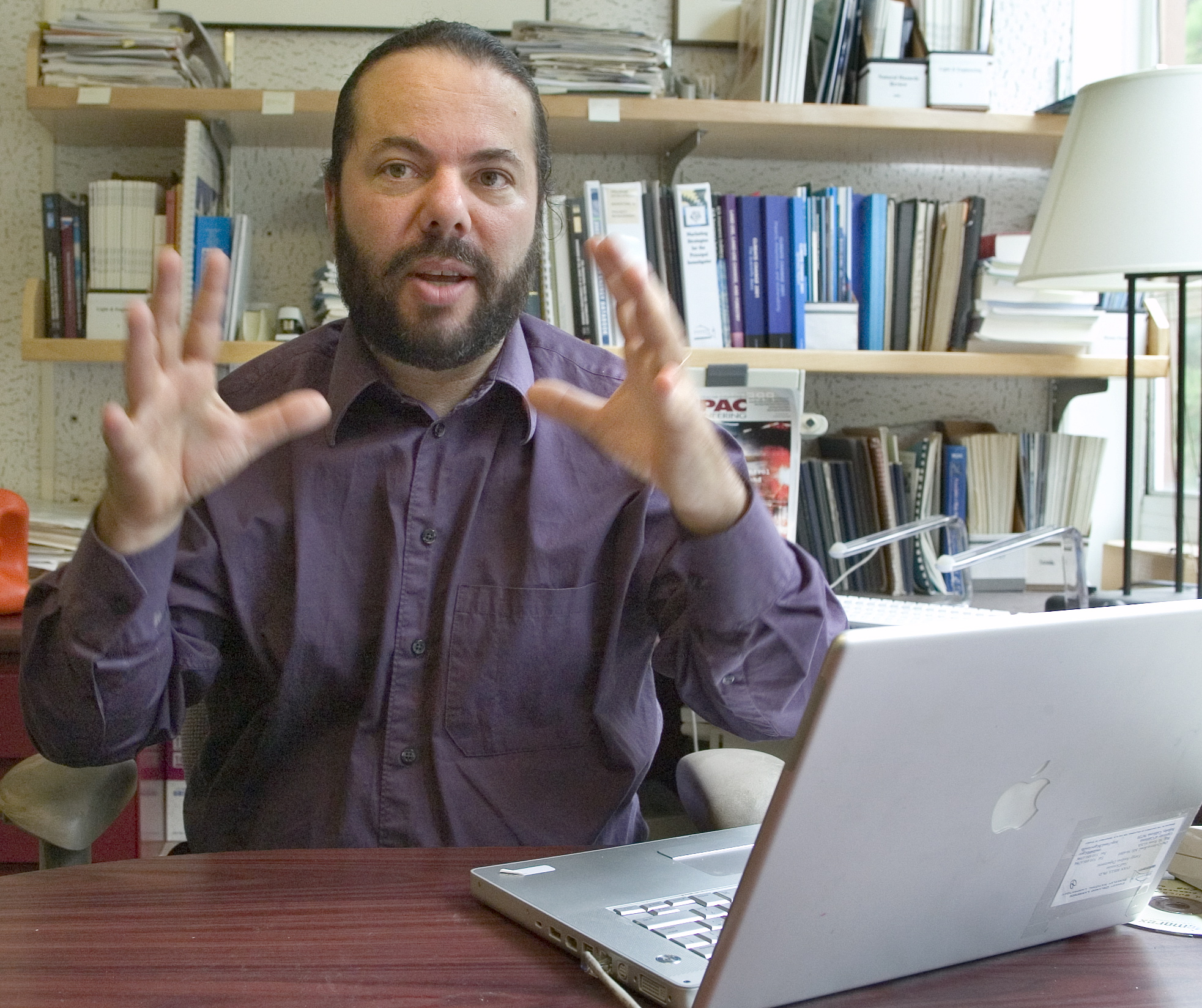 “It’s remarkable that there’s such a huge overlooked source of energy use right under our noses,” Mills said. “The energy community has been looking at ordinary personal computers and consoles for a long time, but this variant, the gaming computer, is a very different animal.”

“Your average gaming computer is like three refrigerators,” he said. “When we use a computer to look at our email or tend our Facebook pages, the processor isn’t working hard at all. But when you’re gaming, the processor is screaming. Plus, the power draw at that peak load is much higher and the amount of time spent in that mode is much greater than on a standard PC.”

What’s more, it’s a fast growing market segment, as console sales wane and the number of gaming enthusiasts skyrocket. Mills estimated that gaming computers consumed 75 TWh of electricity globally in 2012, or $10 billion, and projects that will double by 2020 given current sales rates and without efficiency improvements. “There are 1 billion people around the world who are gaming now,” he said. “And it’s a really diverse demographic. There are a lot of women; the median age is 31. And the popularity of these giant desktop gaming computers is growing fast.”

The good news, he says, is that there is ample opportunity—for consumers, manufacturers, policymakers—to save energy. On the regulatory side, displays and power supplies are the only components that have energy ratings today, and those ratings are voluntary. Additional ratings for motherboards, hard drives, peripherals, and other parts are “an opportunity area,” Mills said. The gaming software itself can also be designed to use energy more efficiently.

Consumers lack ready access to information that can help them to make efficient upgrades. The study measured and charted the performance versus nameplate (or rated) power consumption of many popular components. One problem the authors found was an immense variation in the nameplate power; for example, graphics processors ranged from 60 to 500 watts. Their computing performance varied considerably as well, by as much as five-fold. And there was little correlation between the two, meaning some units that were highest in performance had lower power consumption.

The researchers also built five gaming computers with progressively more efficient component configurations, then followed industry protocols for benchmarking performance while measuring energy use. They were able to achieve a 50 percent reduction in energy use while performance remained essentially unchanged. Additional energy savings were achieved through operational settings to certain components, yielding total savings of more than 75 percent.

“The huge bottom line here is that gamers don’t have to sacrifice performance to save energy,” Mills said. “You can have your cake and eat it too. In fact, the efficient systems run cooler and quieter, both of which are desirable attributes among gamers.”

Mills has analyzed everything from the impact of climate change on the insurance industry to energy use in African villages, modern buildings, and data centers. This latest study was sparked when his son, Nathaniel Mills, started getting into computer gaming. Like one-third of all gamers, they decided to build a custom system, individually choosing the graphics card, motherboard, memory, hard drive, and other components to maximize gaming performance. The father-son team conducted the research and co-authored the article.

Looking for power ratings before purchasing their parts, Mills quickly realized, “we’re building a power plant here!” Together they decided to measure and study the energy use. One indicator they looked at was their energy bill. Previously their monthly bill had gone down significantly after swapping in a large number of LED light bulbs. “Then the gaming started, and all those savings evaporated,” Mills said.

Despite all the energy savings, Nathaniel Mills has decided to drop gaming and instead has helped his father develop and run a website, Greening the Beast, that they hope will start the conversation in the gaming community.