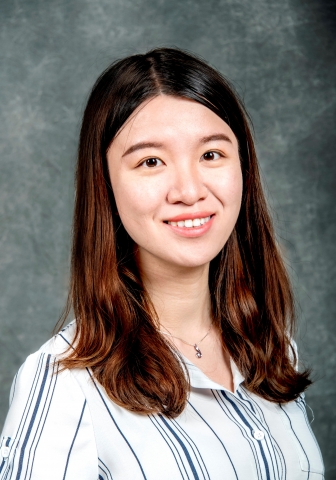 Ms. Xuan Luo is a Scientific Engineering Associate with the Building Technology and Urban Systems Division. She works as a member of EnergyPlus development team since 2016, engaging in the development of new features to enhance EnergyPlus for building energy modeling. She also engaged in the Multiscale Coupled Urban Systems under the DOE Office of Science's Exascale Computing Project, developing, running and testing a co-simulation platform for urban system models on high-performance computers. She contributed to the development of of the City Building Energy Saver (CityBES), a web-based platform to support the urban system researches, and Commercial Building Energy Saver (CBES), a web-based tool for energy benchmarking, electric load shape analysis, and retrofit analysis. She also works on occupant behavior research and is the lead developer of a building occupancy simulation tool Occupancy Simulator.

Urban microclimate and its impact on building performance: A case study of San Francisco

Modeling and analysis of heat emissions from buildings to ambient air

Simulation and visualization of energy-related occupant behavior in office buildings

IMPORTANT – READ CAREFULLY: This End User License Agreement (“Agreement") is a legal agreement between you (in your capacity as an individual and as an agent for your company, institution or other entity) (collectively, "you" or "Licensee") and The Regents of the University of California, Department of Energy contract-operators of the Ernest Orlando Lawrence Berkeley National Laboratory ("Berkeley Lab").

Downloading, displaying, using, or copying of the image by you or by a third party on your behalf indicates your agreement to be bound by the terms and conditions of the End User License Agreement and that you have read and agree to the Copyright Notice, Disclaimers and Usage Terms. You agree that the image selected by you may be used for noncommercial, educational purposes only; no derivative works are allowed, photos of individuals may only be used for identifying the individual and/or their research, and attribution and copyright notice is required. Please credit the Lawrence Berkeley National Laboratory and provide the following copyright notice: "© 2010 The Regents of the University of California, through the Lawrence Berkeley National Laboratory."

If you do not agree to these terms and conditions, do not download, display or use the image.