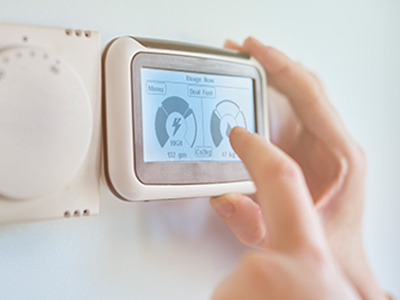 Alan Meier, a scientist in EETD and at the University of California, Davis, as well as Executive Editor of Home Energy magazine, has published an article there titled "Why Japan's ELectricity Crisis Matter." Here's an excerpt and a link to the full piece:

You may not read about it on the front page of the newspapers, but Japan is undergoing a second electricity crisis. The first took place last spring and summer after the Fukushima earthquake, tsunami, and subsequent meltdown of multiple nuclear power plants. That power crisis mostly affected Tokyo and northern Japan. This second crisis affects all of Japan, and it has implications for the United States (and the world) at many different levels.