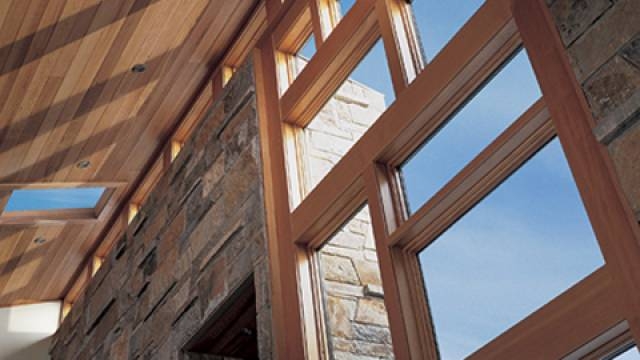 For the past 40 years, Lawrence Berkeley National Lab (LBNL) has been partnered with the window industry to help save American consumers money in energy costs by pioneering new energy-efficient windows, design tools, and window-rating systems.

The lab worked closely with window manufacturers and the building industry to develop, produce, validate, and deploy energy-saving low-emissivity or "low-E" coatings. Today more than 50% of window sales in the commercial market and 80% of the sales in the residential market incorporate low-E coatings, which can reduce window energy use by 30-40%.

The Opportunity: Moving Theory Into Practice

LBNL’s involvement with window innovation started with a brainstorming session during the energy crisis of the 1970s. Physicist Steve Selkowitz and LBNL’s building energy efficiency team realized a huge amount of energy was being lost through conventional inefficient windows. They identified a possible fix: the military had explored the concept of using “low-E” coatings, made of metal and metal oxide layers, to reduce heat transfer through glass surfaces. Could low-E coatings applied to windows help to insulate buildings?

“The concept and some of the materials and patents were already out there,” Selkowitz said. “But the theory had to be turned into practice – moving from a good idea to viable products and production processes that could be deployed at scale to save large amounts of energy at affordable costs.”