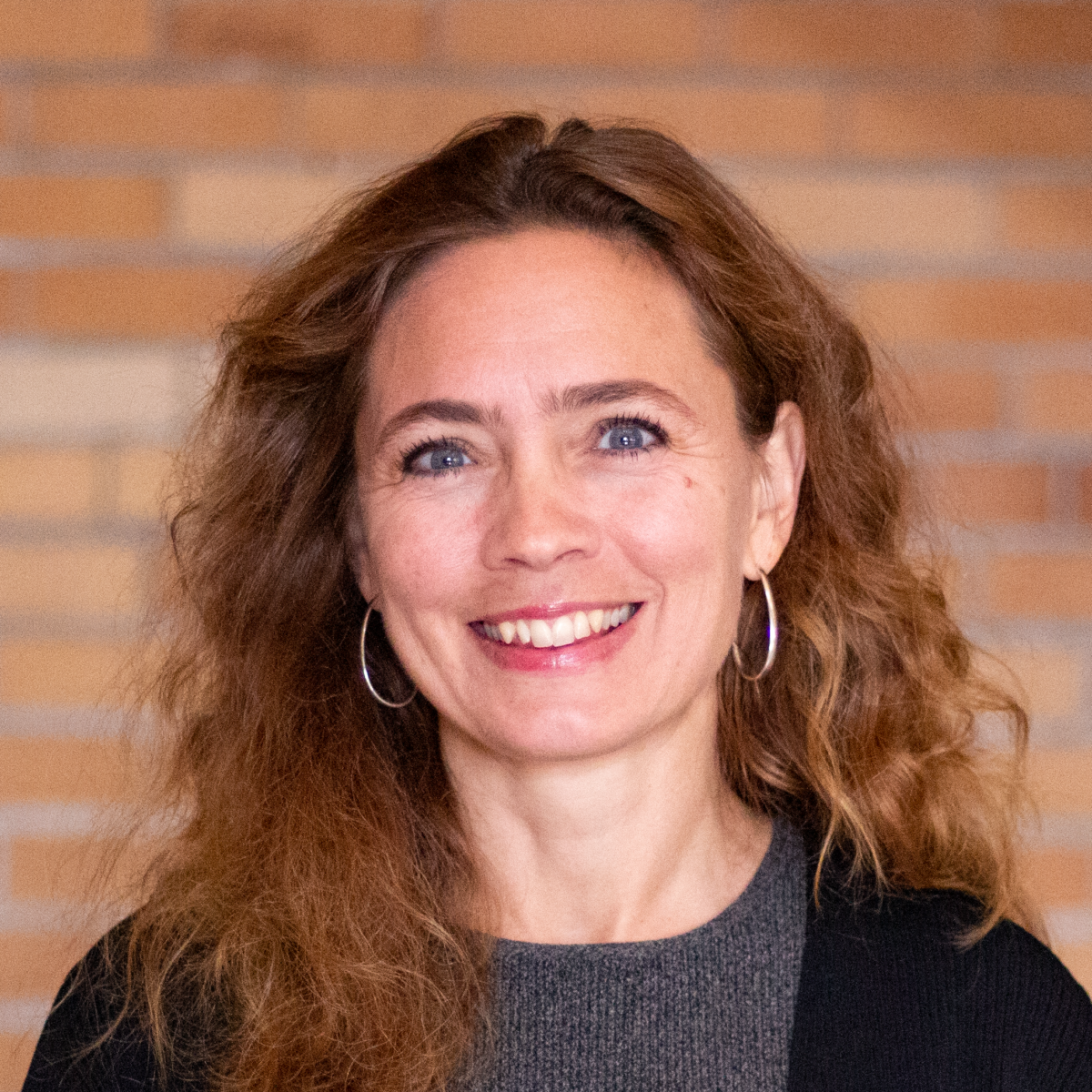 Kristin Persson, a senior faculty scientist in the Energy Storage & Distributed Resources Division within the Energy Technologies Area at Lawrence Berkeley National Laboratory (Berkeley Lab) and director of the Materials Project, has been named director of the Molecular Foundry. Her new appointment is effective August 15, 2020. She will continue to hold an appointment as a professor of materials science and engineering at UC Berkeley. The announcement follows an international search.
"Kristin has established an international reputation in materials science and manages a large and complex research program, working to accelerate the design and development of new materials. In addition, Kristin has been an outstanding supervisor and mentor of early-career scientists. The Molecular Foundry will benefit greatly from her leadership in data science and her experience launching the Materials Project, which has quickly developed its own international user community,” said Berkeley Lab Director Michael Witherell.
“The Molecular Foundry is a highly visible, multifaceted research user facility, and I am tremendously excited to work together with its team of world-leading scientists as we continue to collaborate with our research partners across Berkeley Lab as well as with the broader scientific community to advance scientific solutions and make a difference,” Persson said.
The Molecular Foundry, a Nanoscale Science Research Center national user facility, serves over 1,000 academic, industrial, and government scientists annually from all over the world through its user program. The user program grants researchers access to unique, state-of-the-art instrumentation, and affords the opportunity to collaborate with Molecular Foundry scientists with expertise across a broad range of disciplines.
Under Persson’s leadership, the Materials Project – which harnesses the power of supercomputers at Berkeley Lab’s National Energy Research Scientific Computing Center (NERSC), customized machine-learning algorithms, and state-of-the art quantum mechanical calculation methods – has grown to be the largest materials data provider in the world, serving more than 130,000 users.
Before joining Berkeley Lab in 2008 as a research chemist, Persson worked as a postdoctoral researcher at the Massachusetts Institute of Technology (MIT) after earning her doctorate in theoretical physics from the Royal Institute of Technology in Stockholm.
With her research group at MIT, she explored how density functional theory, a leading quantum-mechanical formalism for studying molecules and materials, could be combined with high-throughput computing, a technique that automatically runs the same analytical process simultaneously on multiple computer systems. A U.S. battery manufacturer soon learned of their work, and offered them funding and time on its supercomputer to search for a better material for its battery’s electrode chemistry. That foundational research laid the groundwork for the open-access online database the Materials Project.
Persson is the recipient of numerous awards and accolades, and has published approximately 200 scientific papers. In 2018, she was named a Kavli Fellow and won the Secretary of Energy’s Achievement Award. Her most recent awards also include the Minerals, Metals & Materials Society Early Career Faculty Fellow Award in 2017, and the Director’s Award for Exceptional Scientific Achievement in 2013.
In addition to her notable contributions to science, much of her work can be credited for helping to introduce machine learning and quantum materials to the general public. She has been featured in NPR’s Marketplace, Wired magazine, Scientific American, Forbes, and BBC’s Elements series.
###
Founded in 1931 on the belief that the biggest scientific challenges are best addressed by teams, Lawrence Berkeley National Laboratory and its scientists have been recognized with 13 Nobel Prizes. Today, Berkeley Lab researchers develop sustainable energy and environmental solutions, create useful new materials, advance the frontiers of computing, and probe the mysteries of life, matter, and the universe. Scientists from around the world rely on the Lab’s facilities for their own discovery science. Berkeley Lab is a multiprogram national laboratory, managed by the University of California for the U.S. Department of Energy's Office of Science.
DOE's Office of Science is the single largest supporter of basic research in the physical sciences in the United States, and is working to address some of the most pressing challenges of our time. For more information, please visit energy.gov/science.
Lawrence Berkeley National Laboratory
A U.S. Department of Energy National Laboratory Managed by the University of California
Questions & Comments Privacy & Security Notice