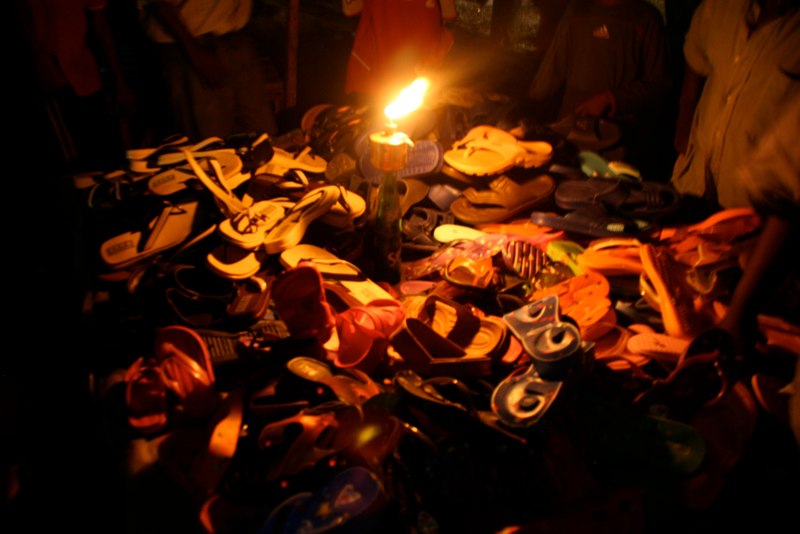 Many households in impoverished regions around the world are starting to shift away from inefficient and polluting fuel-based lighting—such as candles, firewood, and kerosene lanterns—to solar-LED systems. While this trend has tremendous environmental benefits, a new study by Lawrence Berkeley National Laboratory (Berkeley Lab) has found that it spurs economic development as well, to the tune of 2 million potential new jobs.

Berkeley Lab researcher Evan Mills, who has been studying lighting in the developing world for more than two decades, has conducted the first global analysis of how the transition to solar-LED lighting will impact employment and job creation. His study was recently published in the journal Energy for Sustainable Development in a paper titled, “Job creation and energy savings through a transition to modern off-grid lighting.”

“People like to talk about making jobs with solar energy, but it’s rare that the flip side of the question is asked—how many people will lose jobs who are selling the fuels that solar will replace?” said Mills. “We set out to quantify the net job creation. The good news is, we found that we will see many more jobs created than we lose.”

While there are about 274 million households worldwide that lack access to electricity, Mills’ study focuses on the “poorest of the poor,” or about 112 million households, largely in Africa and Asia, that cannot afford even a mini solar home system, which might power a fan, a few lights, a phone charger, and a small TV. Instead this group can afford only entry-level solar lighting. 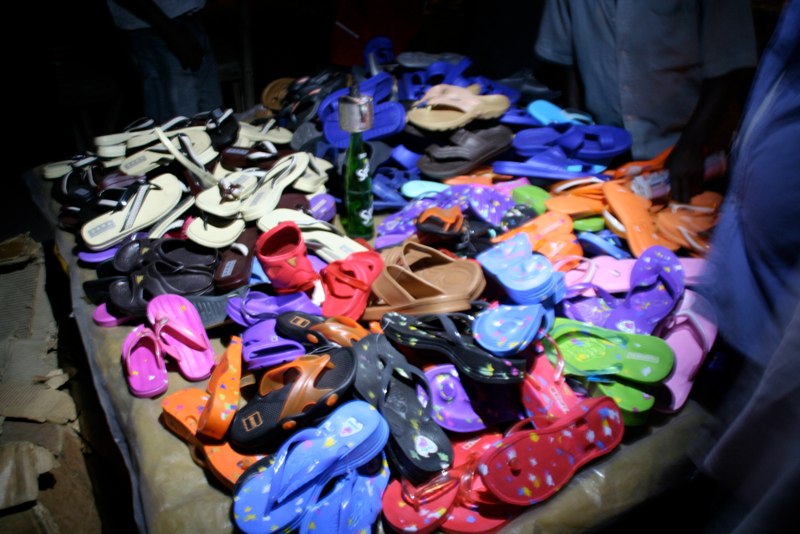 In countries such as Mali, Niger, Sierra Leone, India, Indonesia, and Kenya, fuel-based lighting is not particularly “job-intensive.” Individual entrepreneurs sell lanterns, wicks, candles, fuel dippers, and kerosene in small quantities, often in local markets or on the roadside, but few jobs are created and many are part-time.

In all Mills found that fuel-based lighting today provides 150,000 jobs worldwide. Because there is very little data in this area, his analysis is based on estimating the employment intensity of specific markets and applying it to the broader non-electrified population. He also drew on field observations in several countries to validate his estimates.

He did a similar analysis for the emerging solar-LED industry and also collected data on employment rates for larger manufacturers and distributors representing the majority of global production of products quality assured by the World Bank’s Lighting Global initiative at the time. He found that every 1 million of these lanterns provides an estimated 17,000 jobs. These values include employees of these companies based in developing countries but exclude upstream jobs in primary manufacturing by third parties such as those in factories in China. Assuming a three-year product life and a target of three lanterns per household, this corresponded to about 2 million jobs globally, more than compensating for the 150,000 jobs that would be lost in the fuel-based lighting market. 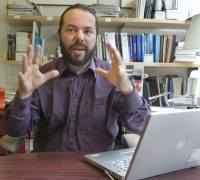 Furthermore Mills’ research found that the quality of the jobs would be much improved. “With fuel-based lighting a lot of these people are involved in the black market and smuggling kerosene over international borders, and child labor is often involved in selling the fuel,” he said. “Also these can be very unstable jobs due to acute shortages of kerosene and government subsidies going up and down. It’s a very poor quality of livelihood, and the commodity itself is toxic. These new solar jobs will be much better jobs—they’re legal, healthy, and more stable and regular.”

While there is some overlap in terms of skillsets required for the new jobs, retraining and education would be necessary. The new jobs span the gamut, from designing and manufacturing products to marketing and distributing them. “The challenge of re-employing some of these people is not trivial,” Mills said. “A lot of them aren’t literate. So there are some real human considerations to account for.”

In fact, a transition to modern lighting technologies could have immense benefits for the health and education of these populations. Mills, an energy analyst specializing in the energy efficiency of buildings and industry who also founded the Lumina Project, published a separate paper in the same journal recently that identified many of the risks of fuel-based lighting, such as child poisoning, slum fires, indoor air pollution, and lantern explosions leading to significant burn injuries.

Solar lanterns also provide far more and better light, allowing children to study in the evening and businesses to stay open later into the evening. “As long as people are using kerosene lanterns, candles, and other fuels for light, it’s actually reinforcing poverty because they’re spending so much on energy and getting so little in return. So many are stuck in that vicious circle,” he said.

Solar-LED lanterns and flashlights are gaining in popularity in the developing world thanks to being “a rugged, affordable, reliable, compact and very manufacturable technology and one that is effectively wireless,” Mills said.

In addition to job creation, the potential environmental benefits are also enormous. A study Mills published in Science in 2005 estimated global off-grid lighting energy expenditure at $38 billion per year. That corresponds to CO2 emissions of 190 million metric tons per year, or the equivalent of those from about 30 million typical American cars.

“All of this energy and pollution can potentially be saved with a conversion to solar-LED systems,” he said.

Mills notes that some regions have actually become more impoverished since his 2005 study.

“These numbers may have fallen somewhat in the past decade, given modest expansion of centralized electrification programs, temporarily low world oil prices, and initiatives like Lighting Global that have already brought solar lighting to nearly 100 million people, but the need remains quite high, and the number of unelectrified households continues to grow in some regions, particularly sub-Saharan Africa,”he said.

Funding for this study was provided by the Rosenfeld Fund of the Blum Center for Developing Economies at the University of California, with support from the United Nations Environment Programme for earlier related research.