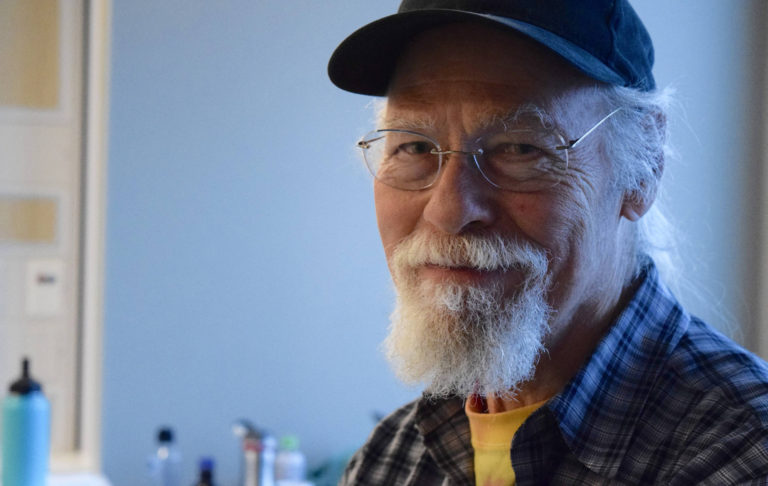 Tom Webster, a researcher at Berkeley Lab for more than 20 years, recently passed away at the age of 80. With a broad knowledge of engineering and his passion for sustainable energy, Tom joined the solar energy group at Berkeley Lab in 1976, contributing to nearly two dozen reports published by the Energy Technologies Area.

A beloved member of the UC Berkeley community, he joined the Center for the Built Environment upon its founding in 1997, where he was a part of pioneering cross-cutting research on energy efficiency in commercial buildings until his retirement in 2017.

Learn more about Tom's career and the lifetime of curiosity he led — including sailing to the Galapagos Islands, volunteering with the Peace Corps in Central America, and deepening his study of Buddhism and spirituality — in this obituary from the CBE.