Shaping, shedding and shifting energy use within Smart Grid infrastructures 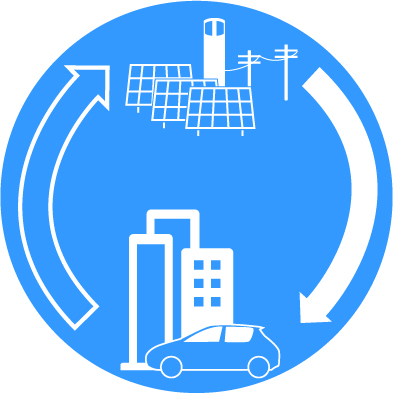 Demand response (DR) research at Berkeley Lab is enabling smart grid improvements around the world. One key example: OpenADR, a standardized communications data model for sending and receiving DR signals from a utility or independent system operator to electric customers. Begun at Berkeley Lab in 2002 in response to the California electricity crisis, OpenADR offers a common language energy customers and grid operators can use to communicate. In May 2010, OpenADR became one of the first 16 Smart Grid Standards supported by the U.S. Department of Energy the National Institute of Standards and Technology Smart Grid Interoperability Standards effort. And in January 2019, it was approved as a global standard by the International Electrotechnical Commission (IEC), which publishes consensus-based standards for the world's electric systems.

Built on a client (virtual end node, or VEN)/server (virtual top node, or VTN) architecture, OpenADR is conceived as an open specification so that any facility can implement it. DR signals conveyed to building and industrial control system clients trigger pre‐programmed actions that respond to particular DR signal characteristics (possibly including an option to not respond under certain circumstances), enabling a fully automated demand response appropriate to each resource. Because the price of electricity generally correlates inversely with its availability, consumers who shift or shed load away from high price periods provide benefits not only to their own bottom line, but also to other consumers, utilities, system operators, and society at large. 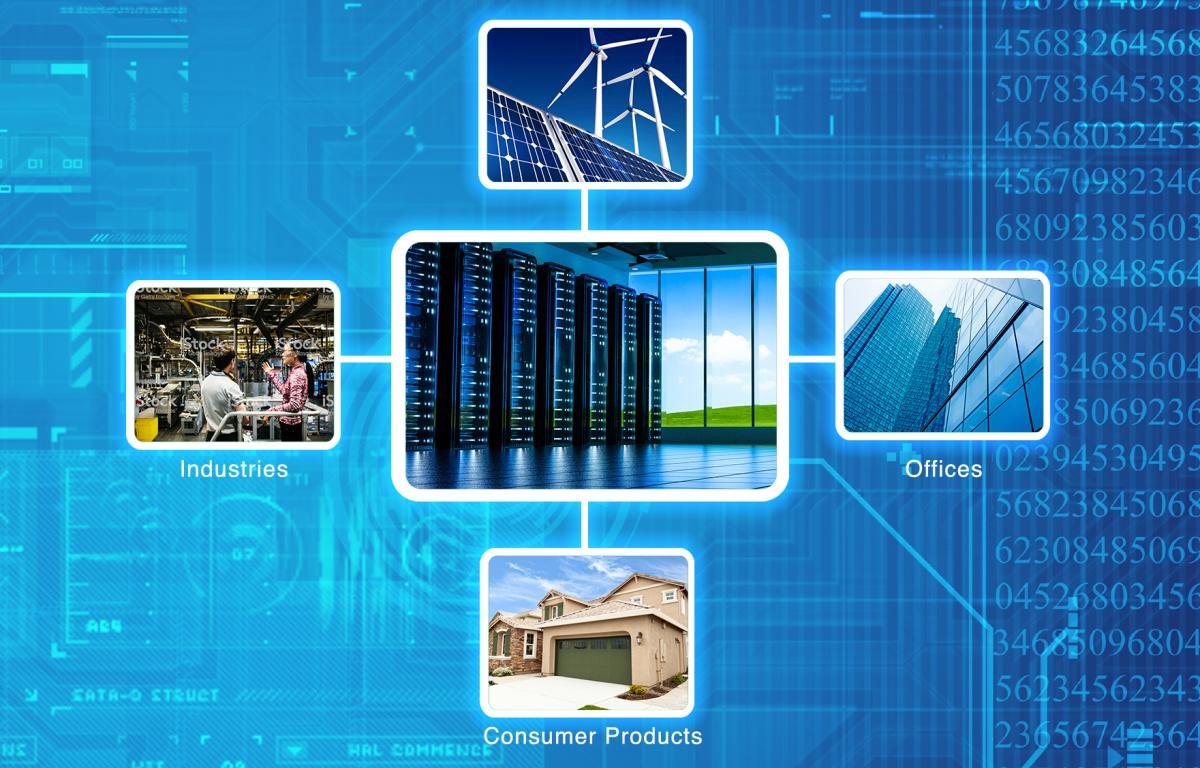 Examples of messages conveyed via OpenADR from VTN to VEN include:

The initial OpenADR 1.0 framework was refined in partnership with a standards development organization, OASIS (Open Standards, Open Source), to make it fully compliant with the National Institute of Standards and Technology (NIST) Smart Grid Interoperability Framework. OpenADR 2.0, the basis of today’s global standard, is managed by the OpenADR Alliance. This framework is now in use in several U.S. states, parts of Europe, China, Japan, Australia and Korea. 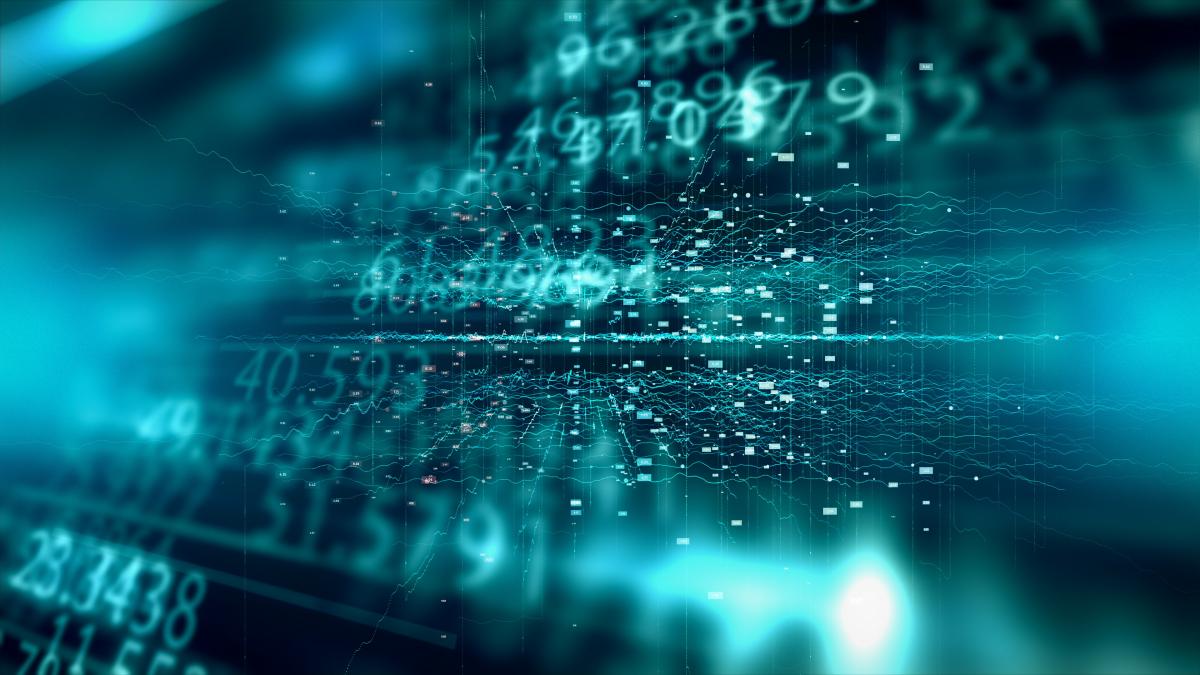 A modernized electricity system requires a common language between grid operators and customers, along with ways to automate demand response. With the right communication modes and standards-based protocols, more customers seamlessly get the benefit of dynamic rates and participation in demand response programs increases.

A grid communications data model that began as a research project at Berkeley Lab, OpenADR, enables reliable and cost-effective communication of electricity price and system grid reliability signals, allowing automated facility responses to dynamic prices. First developed in 2002 in response to the California electricity crisis, OpenADR is now an international standard that supports an affordable, reliable and clean electric grid.